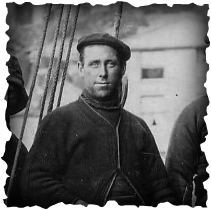 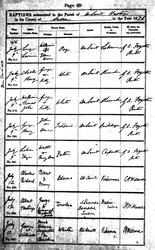 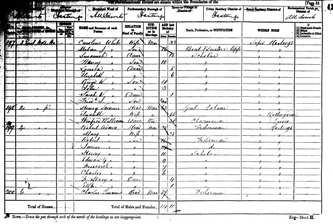 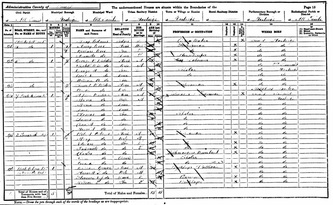 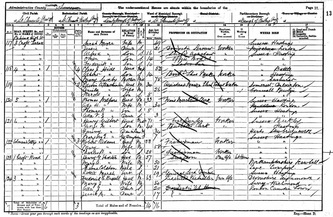 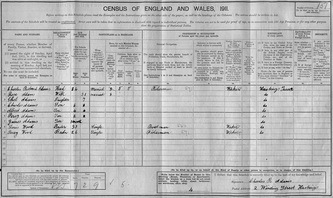 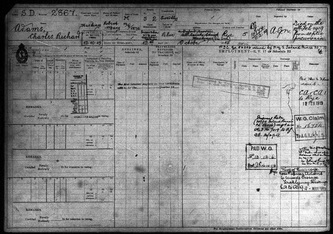 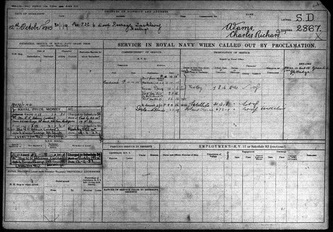 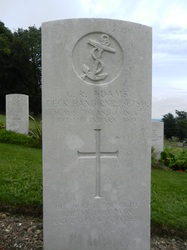 NOTES
A funeral took place at Hastings Cemetery on Saturday of the late Mr Charles Adams, who after serving in the R.N.R. came home on leave and died of pneumonia, leaving a widow and eight children to mourn their loss. This was reported in our last issue. The fishermen showed their respect to their dead comrade by flying their flags half-mast, and on Sunday evening a memorial service was held at the Fishermen's Church. The mourners were: the widow, Miss E Adams (daughter), Percy and Albert (sons), James, Teddy and F Adams (brothers), Miss F Adams, Mrs Gasson and Mrs Vidler (sisters), Mrs Noble and Mrs Hunt (sisters-in-law), Mr and Mrs F C Wood, Mr and Mrs P J Wood, Mrs F Adams, Bob Adams, Edgar Kent, and Harry Adams (nephews), Mrs Helsdown. Floral tributes: "In loving memory of my dear husband from his ever loving wife and children." "With deepest and sincere sympathy from Jackey and Flo." "With deepest sympathy for our dear cousin from Bill and Polly."

"With deepest sympathy from nephews and nieces." "In affectionate remembrance from Kit and Teddy." "With deepest sympathy from Mr and Mrs Brasier." "In loving remembrance from Mother, Dad and family." "With deepest sympathy from Nellie, Fan, Flo and Elf." ""In loving memory from a few comrades of the Royal Naval Reserve Section.-R.I.P." The funeral service was held at the Fishermen's Church, where there was a crowded congregation. The coffin was covered with the Union Jack, ten sailors walked on either side, and six acted as bearers. The Rev. A E Penson, Rector of All Saints', officiated, and Mr J W E Chubb, Lay Reader, played the organ and read the lessons. The hymns were "Jesus, Lover of My Soul," "Rock of Ages" and "My God My Father." - Mrs Adams wishes to thank all friends for kind enquiries and sympathy for herself and children.- On Sunday evening a memorial service was held at the Fishermen's Church, Mr J W E Chubb conducting and giving an address on "What is Life?"

He mentioned that Mr Charles Adams, a respected fisherman, went forward at the outbreak of the war, like many more, to sweep the sea of mines. He laid down his life for his King and Country. Suitable hymns were sung, and at the close of the service Mr Marriott played "O Rest in the Lord" on the organ.